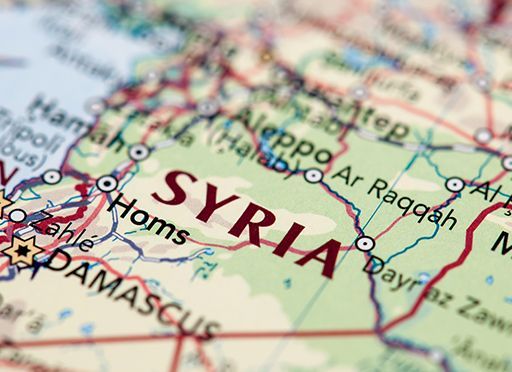 Your progress score in Personal Development is based on your reading history and the topics you've already covered. We'll guide you to knowledge you've not seen before. Points indicate the amount of content you have covered relative to the getAbstract content available on a given topic (adding up to 1,000 points).

What began 2011 with unrest in the wake of the Arab Spring, is now a multi-sided armed conflict fought between government forces and their allies and various forces opposing both the government and each other in varying combinations. Read in these summaries how the Syria conflict came about, what were its causes and what are the interests involved.
Facebook Twitter LinkedIn
< > E-Mail Link

7
Article
Hard Truths in Syria
America Can’t Do More With Less, and It Shouldn’t Try

8
Article
Iran’s Real Enemy in Syria
At a time of economic hardship, Tehran has provided billions of dollars to help Assad crush Islamist rebels. The question is why.

7
Article
How Syria Came to This
A story of ethnic and sectarian conflict, international connivance, and above all civilian suffering

8
Article
War in the North? Israel, Lebanon, Syria and Iran

7
Article
Aleppo After the Fall

9
Article
Why the Arabs Don't Want Us in Syria