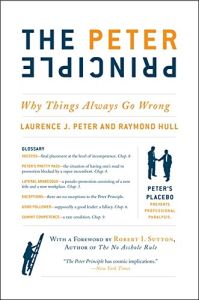 The review below was first published in the getAbstract Journal on Sep 21, 2016.
We’ve reviewed this title for you as we currently cannot offer a summary.

First published in 1969, this title became the standard description of the pervasive, almost ineradicable management problem Laurence J. Peter and Raymond Hull describe: If you or anyone else performs well at your job, you will gain a promotion, but there’s a catch.

Your first promotion will move you to a position that demands pretty much the same skill set as your previous job. But if you perform that job well, with each subsequent promotion, your new position will require fewer and fewer of the skills, perceptions, habits or managerial abilities that enabled you to shine in the first place. At some point in this cycle, the authors convincingly assert, you will end up in a job at which you can’t excel. You will, they memorably note, “rise to [your] level of incompetence.” And there, Peter and Hull are certain, you will stay. 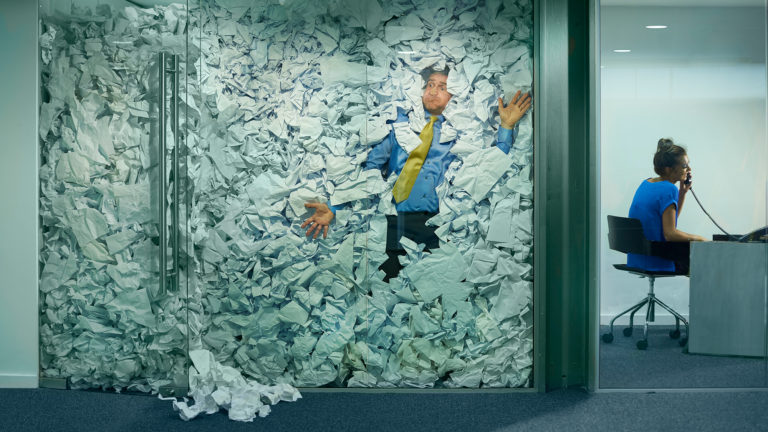 A Trickle Down Effect That (Unfortunately) Works

Bad bosses make entire companies worse. But they are less numerous than you might think – and they mainly occur in corporate cultures with antiquated promotion strategies. In 2022, GoodHire surveyed “a total of 3,000 full-time American workers, an equal number from ten of the most popular job sectors,” to understand the current relationship between […]