Summary of A Man for All Markets 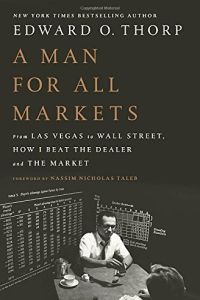