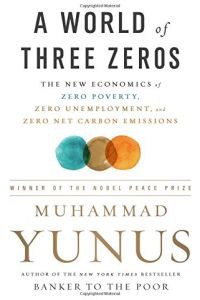 Banker to the Poor
9