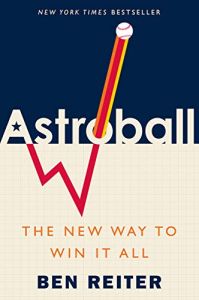 The New Way to Win It All

Sports Illustrated writer Ben Reiter covers the Houston Astros baseball team’s slow, arduous and exemplary evolution from perennial losers into World Series champs. He shows how general manager Jeff Lunhow and “director of decision sciences” Sig Medjal combined traditional gut-based scouting with cutting-edge data analysis to determine each player’s worth in terms of money and skill. Reiter offers an insider’s look into vivid deals and sports drama, giving more space to players’ fortunes and less to specific analytics. Baseball fans – especially Astros fans – as well as those curious about the business of professional sports – will find much to enjoy here.

Sports Illustrated writer Ben Reiter reports that the Houston Astros major league professional baseball team was terrible for years. But its leaders had reputations as intelligent men, and they’d been in charge of scouting for the routinely successful St. Louis Cardinals. They believed, according to the author, that the Astros would lose a lot of games in 2014, as they had in 2012 and 2013. But they predicted that their new methods – combining traditional baseball scouting with modern data analytics – would soon bring victories. They were right. The Astros won the World Series on November 1, 2017.

As a mechanical and aeronautical engineering undergraduate at the University of California, Davis, Sig Mejdal, had worked as a dealer at a gambling house in Lake Tahoe, California. He found that people seldom made choices in “their own long-term self-interest.” He later gained two masters degrees and worked at NASA. But although Mejdal was an actual rocket scientist, Reiter notes, his true passion was baseball. 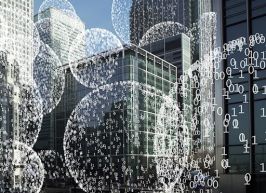