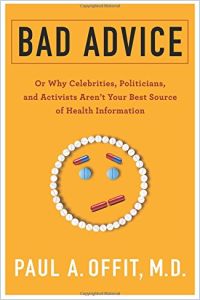 How Does COVID Affect Mother and Baby?
10
What Landmark COVID Vaccine Results Mean for the Pandemic
8