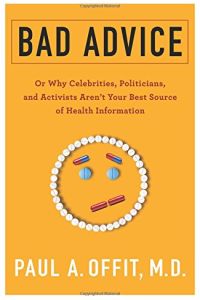 Or Why Celebrities, Politicians, and Activists Aren’t Your Best Source of Health Information

Plagues and the Paradox of Progress
8

Did Science Miss Its Best Shot at an AIDS Vaccine?
7

What Landmark COVID Vaccine Results Mean for the Pandemic
8 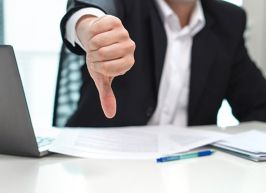