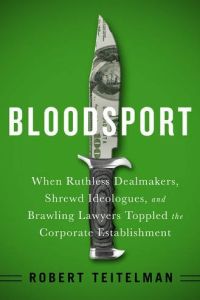 Why Wall Street Matters
7
Blockchain Babel
8
Can It Happen Here?
8
Rule Makers, Rule Breakers
8
A Man for All Markets
8
Beyond Sunni and Shia
7