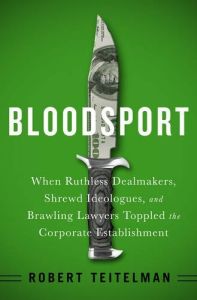 Can It Happen Here?
8 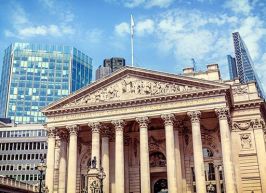