Summary of Burn the Ice

Penguin Press, 2019
© 2019
From BURN THE ICE by Kevin Alexander Summarized by arrangement with Penguin Press, an imprint of Penguin Publishing Group, a division of Penguin Random House LLC.
ISBN: 9780525558026
Pages: 384 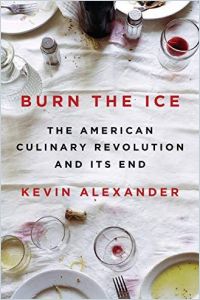 Kevin Alexander is a food journalist and writer-at-large for Thrillist. A James Beard Award winner, he contributes to Esquire, Men’s Journal, The Boston Globe, Howler and other publications.

“Burn the Ice” is restaurant slang for melting the ice at closing or breaking a glass in the ice well.

The United States enjoyed a culinary renaissance for a number of reasons: a yearning for authenticity and craftsmanship, the rise of food television, the subsequent emergence... 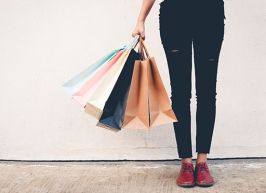