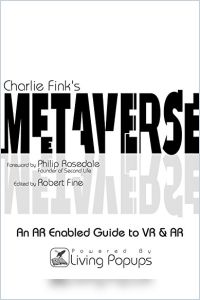 Virtual reality (VR) and augmented reality (AR), favorites of science fiction, are manifesting today, backed by tech giants and pioneered by both art and commerce. But, says media expert Charlie Fink, they won’t enter the mainstream until “killer apps” emerge. Most people don’t yet understand VR and AR but when they do, a new virtual multiverse – and a big business opportunity – will take root. Fink and his expert contributors delve into its tech, market forces, social impact and transformative power. Despite its typos, getAbstract recommends his compelling book to innovators, early adopters, investors, new-media mavens and the technologically curious. The book is interactive; download the Fink Metaverse app, and scan images with your smartphone to see videos or animations.

As an executive at Disney, futurist, speaker and writer Charlie Fink originated the concept for The Lion King. As a columnist for Forbes, he focuses on AR and VR technologies and their deep integration with new media.

The hardware, too, is evolving inexorably despite major issues – low resolution, limited bandwidth and even “VR sickness.” Home users’ options... 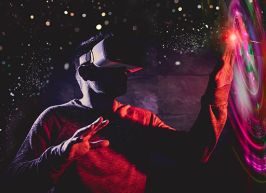