We Have Been Harmonised
9
Party Man
7
Without Democracy, China Will Rise No Farther
7
China’s Global Threat to Human Rights
9
5 Bad Things in China’s Future (and 3 Good Ones)
7
The Problem With Xi’s China Model
7 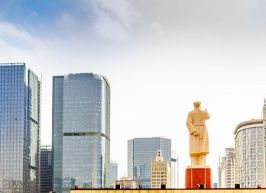 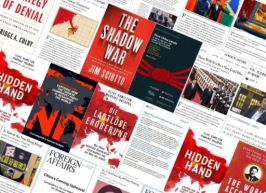