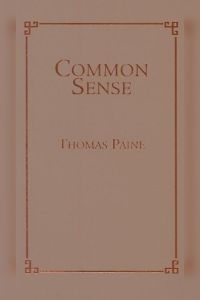 In Philadelphia in early 1776, Thomas Paine (1737-1809) anonymously published a booklet called Common Sense. His impassioned plea for American independence and his anti-government tirade directed at King George III sold 100,000 copies within three months. Eventually, a half-million copies circulated in an America with only two million literate citizens. Paine’s clear, concise writing, intended for the masses, sacrifices no rhetorical grandeur. As contemporary Americans look back to their Founding Fathers for inspiration, Paine’s reasoned, ardent work carries even greater meaning as a historic foundation of the United States.

Thomas Paine (1737-1809) published Common Sense anonymously in 1776. He also wrote The American Crisis, The Rights of Man and The Age of Reason.

America’s desire to throw off oppressive English governance calls to everyone who loves freedom. The author remains anonymous, because he writes not of a person but of a universal mission, “the influence of reason and principle.”

Many consider the concepts of “society” and “government” to be the same. Yet people gathering with one another marks a positive event whose foundation is a basic human craving for interaction. Government exists as a negative influence to curb humanity’s excesses and selfishness. Individuals left to their own devices often act irresponsibly and so turn to an outside institution, government, to ensure the well-being of all. Society gives up some of its freedom to an entity whose sole role should be to provide “freedom and security” inexpensively and completely. That is the best government, which even then remains only “a necessary evil.”

Imagine a primitive group of people, few in number and newly arrived in an isolated place. Their mutual needs for communication and for each other’s help – and commerce – pull them together. Someone who fells a tree, for example, needs the help of another person to cut the lumber ... 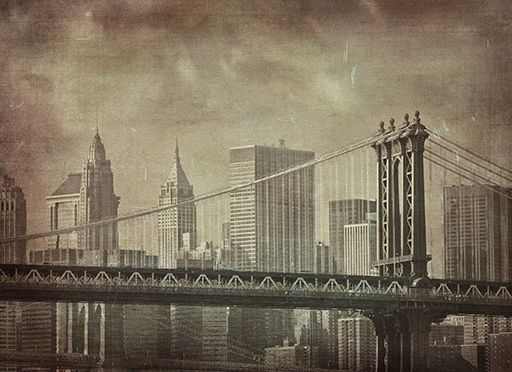 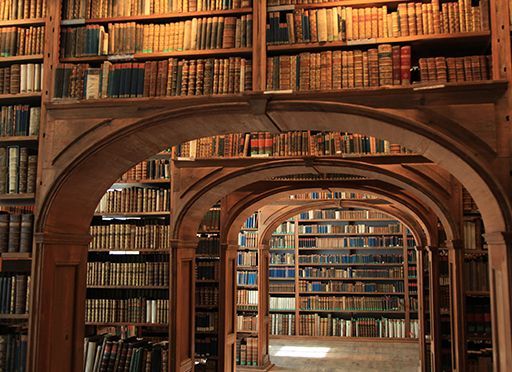