Summary of Cybersecurity and Cyberwar 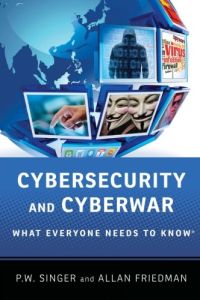 Corporate IT Terrorism Cyberwarfare IT Security