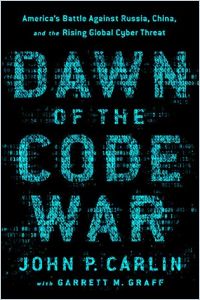 Bytes, Bombs and Spies
7
The Hacker and the State
9
The Shadow War
8
What a War With Iran Would Look Like
8
A Foreign Policy for the Post-Pandemic World
8
The Unwanted Wars
7