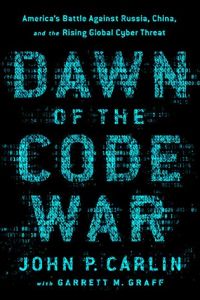 Bytes, Bombs and Spies
7
The Hacker and the State
9
Russian Roulette
8
The Global Risks Report 2018
9