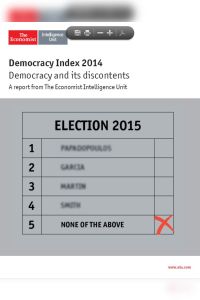 The Future Is Asian
9
The Road to Serfdom
9
Global Inequality
9
Yes, contemporary capitalism can be compatible with liberal democracy
8
Capital and Ideology
9
Law, Legislation and Liberty
8 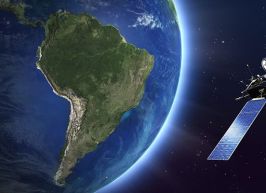 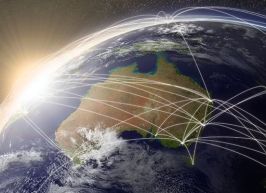