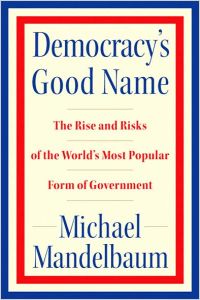 The Road to Serfdom
9
Move Fast and Break Things
8