8
Book
Improve Your Virtual Meetings
8
Book
Not Doing
9
Article
How to Sustain Your Organization’s Culture When Everyone Is Remote
Book
The Price of Tomorrow
10
Book
Too Smart
8
Report
No, insurers may not have a good case to decline business interruption claims 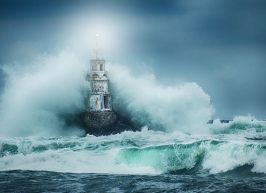