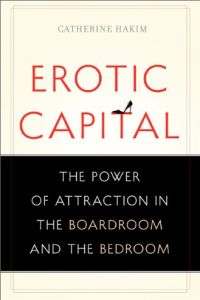 Catherine Hakim, a British sociologist and expert on women’s issues, is a professor at the London School of Economics.

A Tale of Two Sisters

Pamela was an attractive child, although not conventionally pretty. She had to repeat school years and had difficulty making friends among her classmates. As she grew older, she became overweight. Pamela worked unfulfilling jobs, and her insecurities affected her relationships with her husband and others.