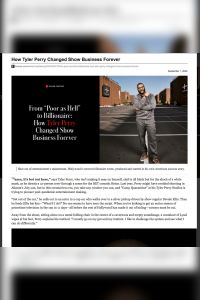 When Will We Want to Be in a Room Full of Strangers Again?
8