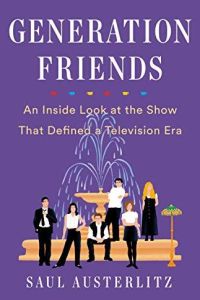 NYU professor Saul Austerlitz details the way a show about six friends hanging out in a Manhattan coffee shop turned into a cultural and, in time, a global phenomenon. The 1990s TV series Friends reflected a simpler time in America. In the decades since it first aired, the show has found a new audience among millennials and on Netflix. With a generous sprinkling of trivia, Austerlitz reminds you how funny the show was and how perfect the actors were for their roles. Austerlitz will captivate every Friends fan or turn you into one.

Saul Austerlitz teaches writing and comedy history at New York University, and is the author of four books, including Sitcom.

TV show runners Marta Kauffman, David Crane and Kevin Bright brought an idea about six Manhattan friends to Warner Brothers in 1994. In partnership with NBC, it found the right cast for Friends.

Austerlitz says that writers Marta Kauffman and David Crane, already famous for their HBO series Dream On, were in Los Angeles working on developing TV series pitches when their memories of hanging out with their New York pals planted the seeds for Friends. Warren Littlefield, president of NBC entertainment, was looking for a show with broad appeal that would attract generation X, 20-something viewers. The author reports that he commissioned the pilot for Friends Like Us, an episode called “Six of One.” Crane and Kauffman were in charge of the writers’ room, with Kauffman overseeing set work. They recruited their Dream On partner, Kevin Bright, to oversee postproduction.

Austerlitz brings readers inside the casting office, although he says one role was not in question; the writers always had David Schwimmer in mind for Ross. He was the first person cast. Lisa Kudrow, a former scientist, won the role of the ditzy, folk singing Bohemian, Phoebe. The author confides that Kauffman and Crane wanted Courtney Cox for Rachel. She read for the part, but insisted on also reading for Monica, the role she preferred. She nailed it, and won the part. It took a while to find the right Joey, the author notes, because the show needed someone who was both an unrepentant womanizer and charming. Matt LeBlanc was able to capture being both arrogant and sweet.

The Weekend Effect
8
The Book of Hygge
8
Clockwork
9
Turkey and the West
7
Am I Being Too Subtle?
8 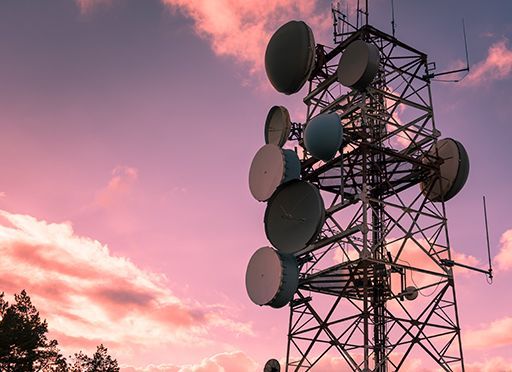