Todd Hewlin and Scott A. Snyder 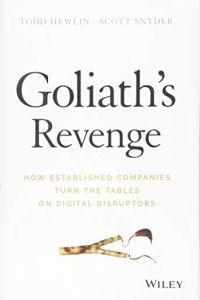