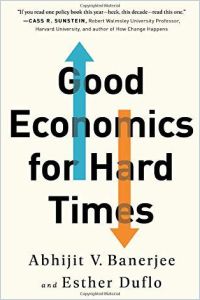 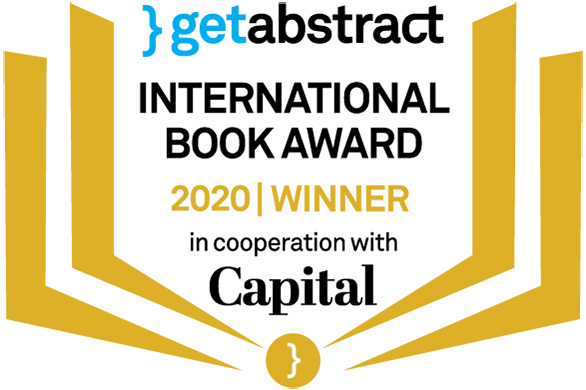 In these times of fractured politics and fact-free debates, Nobel Prize-winning economists Abhijit Banerjee and Esther Duflo take a dispassionate, scientific look at some of the most charged economic issues of the day. Their studies of immigration, trade, job automation and income inequality dispel some common misunderstandings about those topics that often fuel raucous arguments. Their illuminating book is engagingly written, although one suspects it won’t do much to dissuade the most fervent partisans from their strongly held views.

Abhijit V. Banerjee and Esther Duflo are professors of economics at the Massachusetts Institute of Technology. They are cofounders of the Abdul Latif Jameel Poverty Action Lab. Along with Michael Kremer, they won the 2019 Nobel Prize in Economics.

On many weighty matters, economists and everyday people disagree.

People worldwide are growing less confident in experts. This trend is especially pronounced when it comes to the gap between the opinions of professional economists and the beliefs of everyday individuals. Economists generally favor boosting federal taxes, a notion that’s anathema to many taxpayers. And economists tend not to think that corporate bosses make too much money, contrary to the widely held view of American voters. A wave of populist politicians is responding to this disconnect with policies that run counter to conventional economic wisdom.

American voters have become deeply polarized in recent years, a phenomenon that’s largely due to the rise of social media. In early 2019, Facebook had more than two billion users, and Twitter counted more than 300 million account holders. Social media lends itself to echo chambers, which allow partisans to consume only information that conforms to their preconceived notions. Meanwhile, Facebook and Twitter don’t vet outlandish political claims, allowing peddlers of conspiracy theories and false claims to cheaply spread their messages... 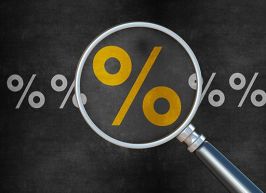