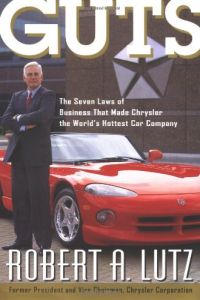 Crushing It!
9
Meltdown
9
Creating a Drama-Free Workplace
8
The Entrepreneurial Attitude
7
The Long-Distance Leader
8
It Takes a Tribe
8