Summary of How Adam Smith Can Change Your Life 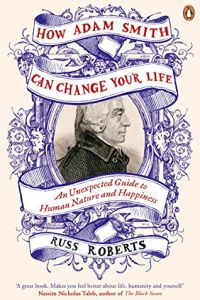