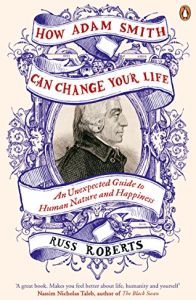 How Adam Smith Can Change Your Life

An Unexpected Guide to Human Nature and Happiness 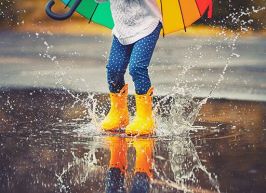