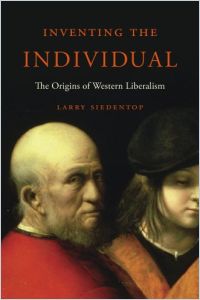 On the Judgment of History
9
High on God
8
Frederick Douglass
10
How to Talk with Sick, Dying and Grieving People
9
Servant Leadership in Action
8