Charles Ponzi elevated fraud to a global stage in the 1920s by exploiting arbitrage opportunities presented by International Reply Coupons (IRCs), a type of global postage voucher with set exchange rates for each country. Ponzi found that, by using his contacts overseas, he could profit handsomely on the differences in currency rates. He assured his clients, mostly fellow immigrants, that they could double their investments...

How to Get Away with Financial Fraud
9

Investment
7
The Spider Network
8
The Financial Crisis and the Free Market Cure
7
Billion Dollar Whale
9
A Man for All Markets
8
Whose Customer Are You?
7 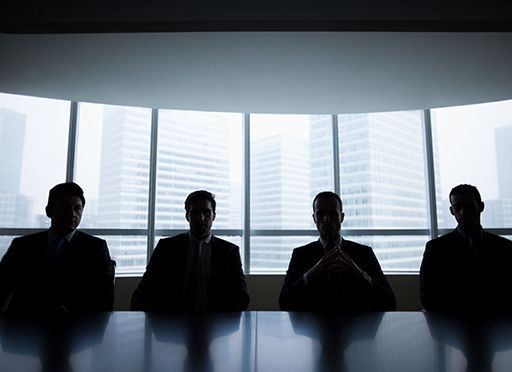