Summary of Marketing to the Ageing Consumer 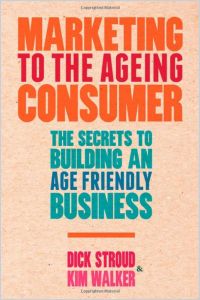 Many companies boast about their devotion to customers and yet fail to address their senior consumers’ special needs. This is an unsound policy because the market is greying quickly. Before long, older consumers will make up the most significant marketing demographic. Dick Stroud and Kim Walker, marketing consultants who specialize in serving older customers, spell out why and how companies and government agencies should orient their programs, promotions and products to accommodate consumers in the 50-plus market. getAbstract recommends this timely, informative manual to marketers selling products and services to older consumers.

Consultant, lecturer and writer Dick Stroud wrote The 50-Plus Market. Kim Walker is the founder and CEO of Silver, a business consultancy that advises clients about aging.

The ratio of older people to younger people increases every single day. Emerging older consumers include the enormous US baby boomer generation. In 2006, Ben Bernanke, the chairman of the US Federal Reserve, stated that no societal issue is more pervasive than “population aging.”

People are living longer, and fertility rates worldwide are dropping. In 2010, 375 million people aged 60 and older lived in the US, Japan, India, China and Northern Europe combined. By 2030, an additional 320 million people who are 60 or older will live in these places. Older consumers will become an increasingly important market segment, particularly as their numbers and spending power grow.

Three management consulting firms – Accenture, McKinsey and BCG – predict that “the older age group will be the dominant driver of consumer spending for the next two decades.” Accenture explains that “between 2009 and 2030, Americans 65 and older will see their power as consumers grow more dramatically than that of other groups.” According to McKinsey, from 2007 to 2030, people who are 55 and older will be the dominant consuming group in France. BCG predicts that from 2008 to 2030...

No Stopping Us Now
9
How Population Change Will Transform Our World
8
Women Rowing North
9
55, Underemployed, and Faking Normal
9
The Great Demographic Reversal
8
The Corona Generation
8 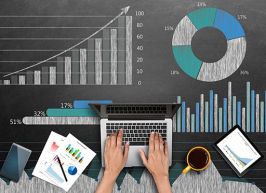