In 2007, pollster Mark Penn examined change not in terms of the large sweeping forces that everyone else was analyzing, but in terms of a number of “microtrends.” As Penn revisits the idea, he touches on specific predictions from the past, comments on how they played out and applies the same general ideas to new developments. At times, this tight focus seems to work against Penn. He finds causal relationships working on a smaller scale or within shorter time frames than before, and offers explanations that would prove more credible if they took a wider scope into account. Penn warns that many microtrends – not a single uniform force – shape today’s complex and nuanced age. These smaller trends clash and converge – and they’re all fascinating. As you read, you’re likely to recognize yourself in several places and to be surprised and intrigued by Penn’s overall picture.

Mark Penn spent decades in polling and marketing, served as chief strategist for Bill and Hillary Clinton, and wrote Microtrends. Meredith Fineman is a freelance writer and founder of the PR firm FinePoint.

“Microtrends” and the Bigger Picture

Microtrends drive the contemporary world. Rather than insisting on a single sweeping explanation for the forces that shape modern times, you can see distinct, smaller trends at work. These trends push and pull society in different ways, resulting in conflict. Big data, “hidden algorithms” and artificial intelligence shape an increasingly personalized world. Trends that started innocently, like cellphones communicating your location via GPS, become something darker as companies and governments collect data about you.

Social shifts produce new winners and losers. Senior citizens exercise political power far more effectively than millennials. Rural areas depopulate, but within the United States, they exercise disproportionate power. Nationalism has revived as a rejection of globalism. These factors contributed to President Donald Trump’s election, in that he speaks and fights for the “old economy” rather than the new digital world.

In one microtrend, more people are deciding not to marry. ... 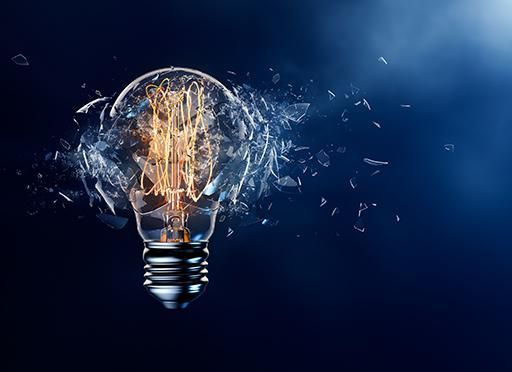 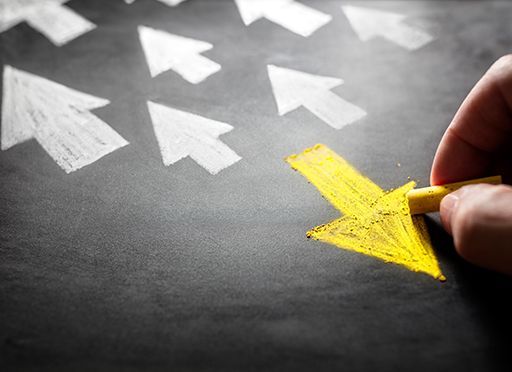