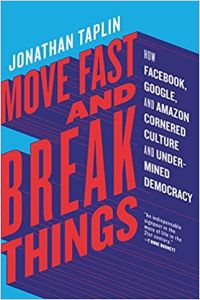 Always Day One
9
The Information Trade
9