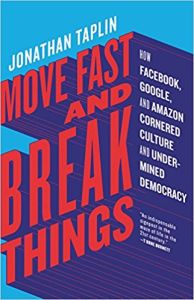 How Facebook, Google, and Amazon Cornered Culture and Undermined Democracy 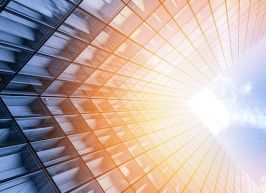 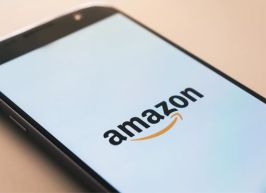 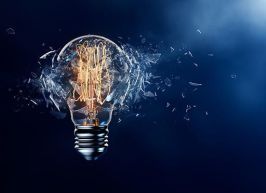