Summary of Neuromarketing. The Future of Marketing 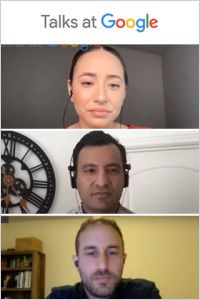 What do you get when you cross an endless curiosity about how the mind works and a sustained interest in marketing? You get Prince Ghuman and Dr. Matt Johnson, co-founders of Pop Neuro and authors of the book Blindsight. Johnson spent a decade doing cognitive neuroscience research, and Ghuman spent a decade reading consumer research and applying it to marketing. Together, they look at how the complexities of the human brain cause consumer behavior, and how understanding those complexities can move marketers one step closer to reaching their goals.

Dr. Matt Johnson and Prince Ghuman are co-founders of Pop Neuro and co-authors of Blindsight: The (Mostly) Hidden Ways Marketing Reshapes Our Brains. Both teach at Hult International Business School.

Do you think you could pass blended dog food off as a fancy dish of duck pâté? Research suggests that you can, as long as you control the setting and visual elements of the food’s presentation. Beautiful food is often rated as being tastier than ugly food, even if the actual taste of the food is exactly the same. Likewise, a white wine will be mistaken for red wine by even the most experienced sommelier, as long as it’s dropped with red food coloring first. Part of this is because taste isn’t a human being’s strongest sense, but it also hints at the subjective nature of human experience, and the malleability of human perceptions of reality.

An experiment from the University of Colorado showed that even a seemingly unrelated sensory experience can influence human perception. Participants in the experiment rated faces as more attractive if they’d been offered a hot cup of coffee before making their designations. If the participants were offered a cold cup of coffee, their ratings tended to ...

There Are Basically No Starbucks on This Continent. Here’s What Went Wrong.
8
Emotions: Facts vs. Fiction
9 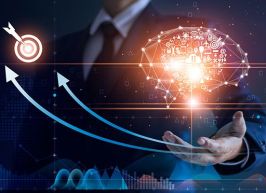