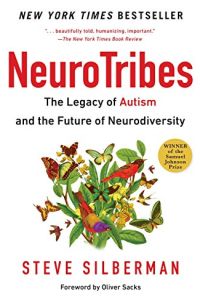 The Legacy of Autism and the Future of Neurodiversity

Wired contributor Steve Silberman offers intimate portrayals of autistic people and a well-researched, comprehensive historical perspective on autism. This would be enough to make his book a worthwhile read, but he also leads you through a series of subtle shifts – helping you abandon long-held assumptions about autism and embrace a nuanced view of how autistic people move through the world.

Autism isn’t a modern epidemic. Many people in history likely had autism.

At exactly the same time each evening, Henry Cavendish began his usual stroll through his London suburb. He ignored people, and his clothes, which were out of style for a wealthy man in the late 1700s. He wore the same combination of garments each day and avoided his peers, even those who admired and praised him.

Cavendish had an 80-foot pole erected in his yard to hold his telescope. He’s famous for the Cavendish experiment, a brilliant means of measuring Earth’s density, and he dabbled in metallurgy, meteorology, pharmacology and scientific fields that didn’t yet have names. He often made discoveries that he wouldn’t disclose, including to his fellows at the Royal Society Club.

Throughout history, autistic people have suffered from the impact of other people’s superstitions and endured abuse, even by self-styled advocates.

Cavendish almost certainly would earn the diagnosis of autism today – or, between 1994 and 2013, Asperger’s syndrome. If he’d been born in medieval times, people might have regarded him as a “changeling,” ...

Steve Silberman, a contributor to Wired, wrote Skeleton Key: A Dictionary for Deadheads.

How Does COVID Affect Mother and Baby?
10 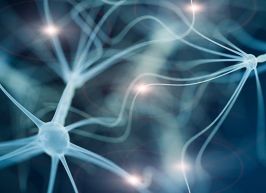