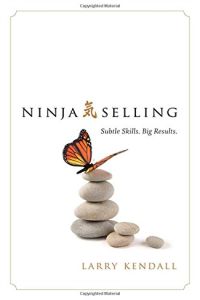 Larry Kendall is a founding partner of The Group – a real estate firm with 200 associates and six Colorado offices. He created Ninja Selling, a training system with more than 50,000 graduates.

When author Larry Kendall went to work after college, military service, marriage and fatherhood, he believed that “anyone can find a job in commission sales.” Having decided to sell real estate, he attended a huge sales rally in Denver. There, so-called sales experts extolled what he now calls “Depression Era” selling techniques that manipulate, coerce, con and intimidate buyers.

Instead of following that track, Kendall looked for people whose expertise aligned with his character and ethics. He found teachers and mentors who helped him become the kind of sales professional he wanted to be. Eventually, Kendall co-founded The Group, a real estate firm that employs 200 sales associates and operates from six offices in northern Colorado. The Group excels due to Kendall’s popular, effective “Ninja Selling System,” which he teaches to other real estate salespeople. More than 50,000 people who sell real estate have graduated from his program. 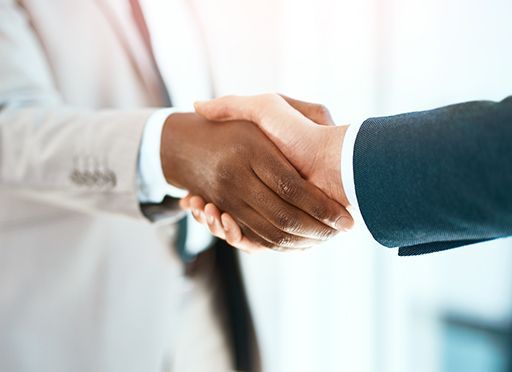