Summary of No Filter 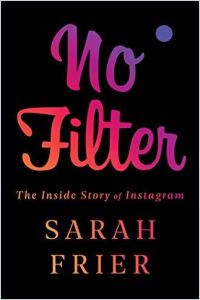