Decades ago, futurist Alvin Toffler said change would accelerate so fast that people would experience “future shock.” Tech expert Douglas Rushkoff believes today’s problem is “present shock.” Phones beep constantly with tweets and text alerts that are immediately outdated. Firms make decisions based on short-term gains. Rushkoff argues that today’s world can learn from the ancient Greeks, who thought of time both qualitatively and quantitatively. His writing is fresh, often funny and always thought provoking, though some of the terms he coins (like “digiphrenia” or “fractalnoia”) may be tongue twisters. He makes a compelling case that people should control technology, not the other way around. getAbstract recommends his insights to those who want to control their time and their technology, and to investors, communicators, executives and futurists.

Douglas Rushkoff wrote Program or Be Programmed, Life Inc. and 10 other books, as well as PBS documentaries such as Digital Nation. He lectures on technology and change.

Farewell to the Future

People in the final decades of the 20th century anticipated the future. A new millennium was coming, technology was changing and economies were growing. Change itself was accelerating – which prompted futurist Alvin Toffler in 1965 to warn that people would fail to adapt. Instead, they would experience a cultural disorientation he called “future shock.”

The new millennium presents a different challenge. Technology places vast amounts of information in people’s hands and fuels an “always-on” culture of emails, text alerts and Facebook updates. Investors bet on minute-to-minute computerized trades instead of buying into a company for the long haul. Partygoers spend the evening looking at their phones and surveying pictures from other parties instead of getting to know the person next to them. To make sense of the world, people no longer look to novels or five-act plays, but to tweets – tidbits that are out-of-date as soon as they appear. This is the era of “present shock.”

People used to connect the present to a past and a future. For millennia, humans told stories to help them understand their world and the passage... 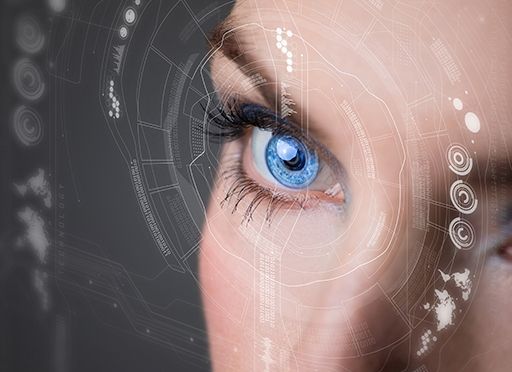