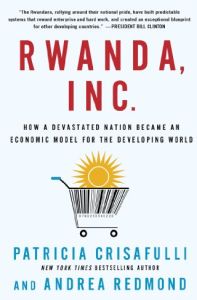 In 1994, Rwanda’s gruesome neighbor-on-neighbor genocide stunned the world. The aftermath of that societal meltdown is a major surprise: The East African sovereign state is now a safe, stable nation successfully striving to lift its people out of poverty. Patricia Crisafulli and Andrea Redmond report that former exile Paul Kagame, who is now president of Rwanda, single-handedly put his nation on the path to prosperity. While their writing can be a little cloying at times, the two authors provide colorful details that make a compelling case for Kagame’s heroism. getAbstract recommends their study to international businesspeople, investors, academicians, NGOs and policy makers.

In 1994, Rwanda became synonymous with senseless slaughter. The citizens of this small, landlocked African nation went insane. Tribal warfare between Hutus and Tutsis killed a million citizens in three months. Flash forward: Two decades later, Rwanda is on the rebound. Food is no longer scarce. Under a stable government, incomes are rising and violent crime is rare. Rwanda’s gross domestic product surged 8.2% from 2010 to 2011. The poverty rate dropped from nearly 57% in 2006 to less than 45% in 2011. The income of a million Rwandans rose above the poverty level in half a decade.

Before 1994, Rwanda had no private sector. The state controlled the economy. Now, market vendors sell fruits and vegetables. Rwandans hire out as guides for eco-tourists, including those drawn by the silverback gorillas that live in the Rwandan mountains. Rwanda relies on tourism for 50% of its foreign exchange. Though densely populated, it remains a largely rural nation and coffee is its main cash crop.

Rwanda’s inflation was about 8% in 2011, well below the double-digit levels of neighbors Uganda and Kenya. In a continent known for kleptocratic leaders, post... 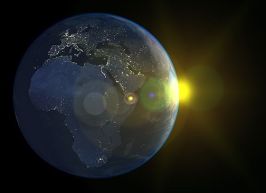 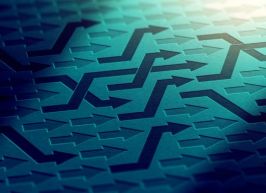