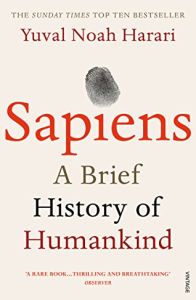 A Brief History of Humankind

The review below was first published in the getAbstract Journal on Feb 20, 2020.
We’ve reviewed this title for you as we currently cannot offer a summary.

Professor Yuval Noah Harari, PhD – a much-celebrated public intellectual – lectures at the Hebrew University of Jerusalem. His books have sold more than 27 million copies in 60 languages worldwide. Never one to evade the big questions, Harari, in this New York Times number one bestseller, takes on nothing less than the history of the world.

The Wall Street Journal called this, “learned, thought-provoking and crisply written.” President Barack Obama said Harari’s ideas, “give you a sense of perspective on how briefly we’ve been on this Earth, how short things like agriculture and science have been around, and why it makes sense for us to not take them for granted.”

8
Video
The War in Ukraine & the Future of the World
Book
21 Lessons for the 21st Century
8
Video
Daniel Kahneman and Yuval Noah Harari in Conversation
Book
Homo Deus
9
Article
Why Technology Favors Tyranny
7
Video
Will You Lose Your Job to Automation?
9
Video
Will the Future Be Human? 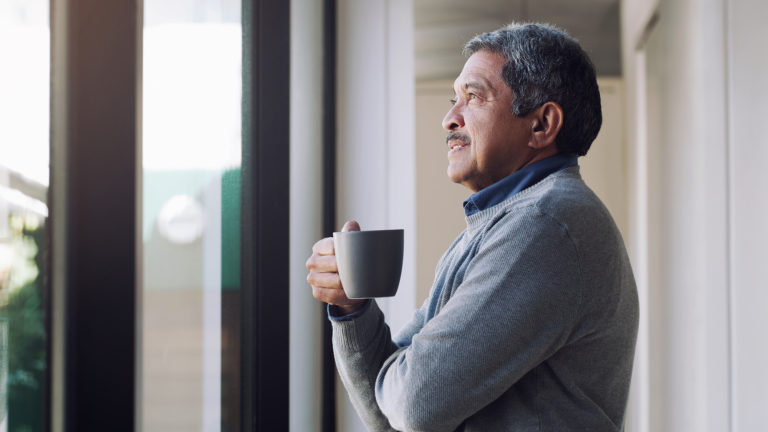 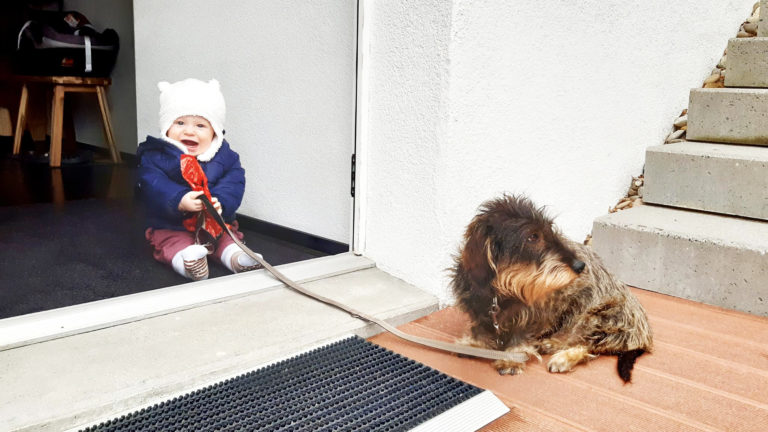 Don’t Beat Yourself Up When Things Are Not Perfect

Ramona Marcionetti, PR and Marketing Manager / Kids: Gion (9 months) How has the experience of working from home with a child during the coronavirus crisis been (so far)? Not too bad. As my husband is also working from home currently, we can share the responsibility and split our day into manageable portions. Our working […] 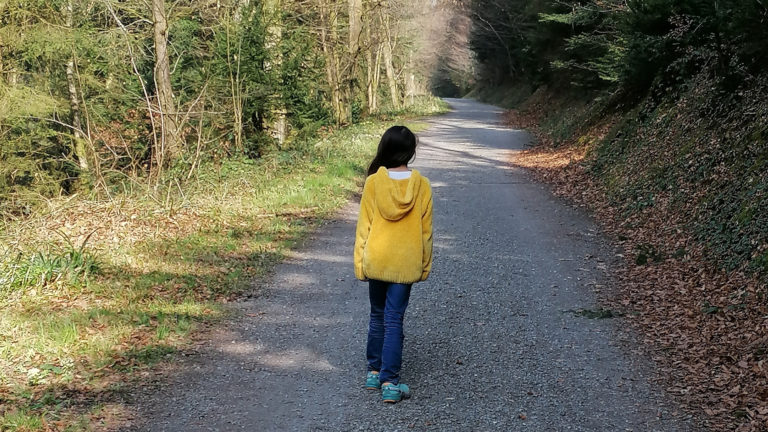 Go Outside into Nature Every Second You Are Not Working, Sleeping or Eating

Sara Kuepfer, Writer / Kids: Anjali, 8 How has the experience of working from home with kids during the coronavirus crisis been (so far)? The first week, my daughter was remarkably upbeat and was quite motivated doing her school assignments and reading books. After seven days, however, it hit her: “Nothing is fun when you […]