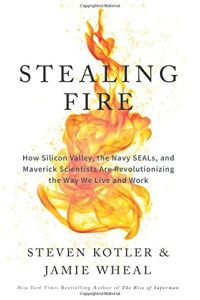 Game Changers
9
High on God
8
The Leading Brain
8
Future Minds
7
Wherever You Go, There You Are
7
Stress-Proof
8