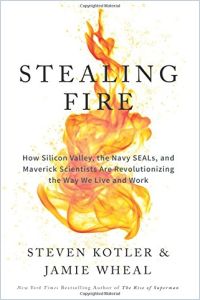 Fentanyl, Inc.
7
High on God
8
Hype
8
The Leading Brain
8
The Success Trap
7
Wherever You Go, There You Are
7