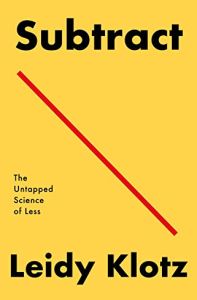 The Untapped Science of Less

The review below was first published in the getAbstract Journal on Jun 20, 2022.
We’ve reviewed this title for you as we currently cannot offer a summary.

Behavioral scientist Leidy Klotz builds a convincing case – with literary, scientific and historical examples – for the elegance and functionality of subtracting, not adding, in all aspects of life and thought.

Leidy Klotz, the founder and director of the University of Virginia’s Convergent Behavioral Science Initiative, examines why people reflexively opt for more over less and argues that less often proves to be more. He explains – using myriad examples from numerous fields – how subtraction fuels positive change in personal psychology, human interaction, consumerist culture and planet Earth.

Klotz tells how, for almost a decade, city planner Sue Bierman studied the proposed benefits of removing the Embarcadero Freeway, which blocked the eastern waterfront of San Francisco. Tens of thousands of vehicles traveled the freeway every day, however. Despite the support of the city planning commission, voters vetoed Bierman’s proposal. In 1989, the Loma Prieta earthquake struck, damaging the Embarcadero Freeway beyond repair. After the city subtracted the highway, the Embarcadero became one of San Francisco’s most popular tourist destinations. 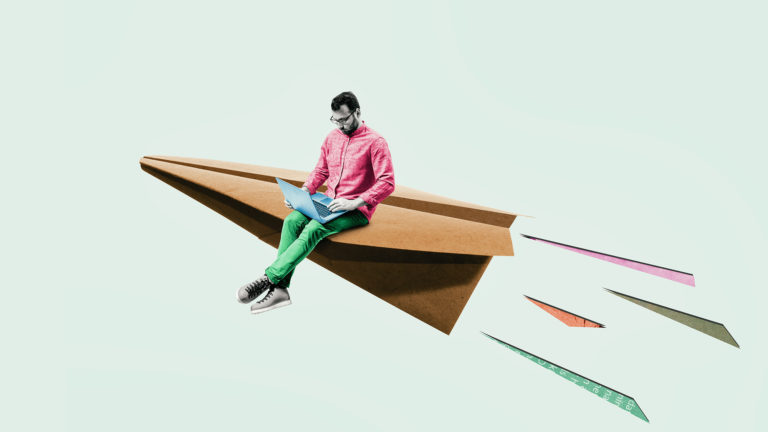 getAbstract colleagues recommend work techniques, life hacks, tools and more that changed their lives within the last 12 months. “Everything” might have been an exaggeration. But it’s incredible how good ideas and practical work or life hacks catch on when trustworthy colleagues share them with you. We asked getAbstract employees what simplified and improved their […]