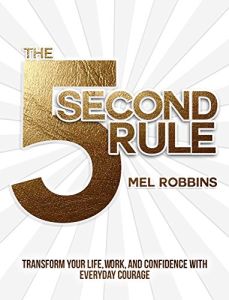 Transform Your Life, Work, and Confidence with Everyday Courage

The review below was first published in the getAbstract Journal on Nov 30, 2021.
We’ve reviewed this title for you as we currently cannot offer a summary.

Readers have bought more than two million copies of acclaimed motivational speaker Mel Robbins’s self-help classic, The 5 Second Rule. It has been translated into more than 30 languages, and received, across a variety of formats, more than 100,000 five-star reviews. Clearly, Robbins’s ideas created a niche. A big niche.

Millions of people credit the author’s simple countdown technique with solving their anxiety and procrastination issues, while boosting their self-confidence. Robbins details how she herself overcame financial and psychological challenges by thwarting her brain’s negative orientation and finding the courage to honor her instincts and pursue her dreams. She urges you to do the same. 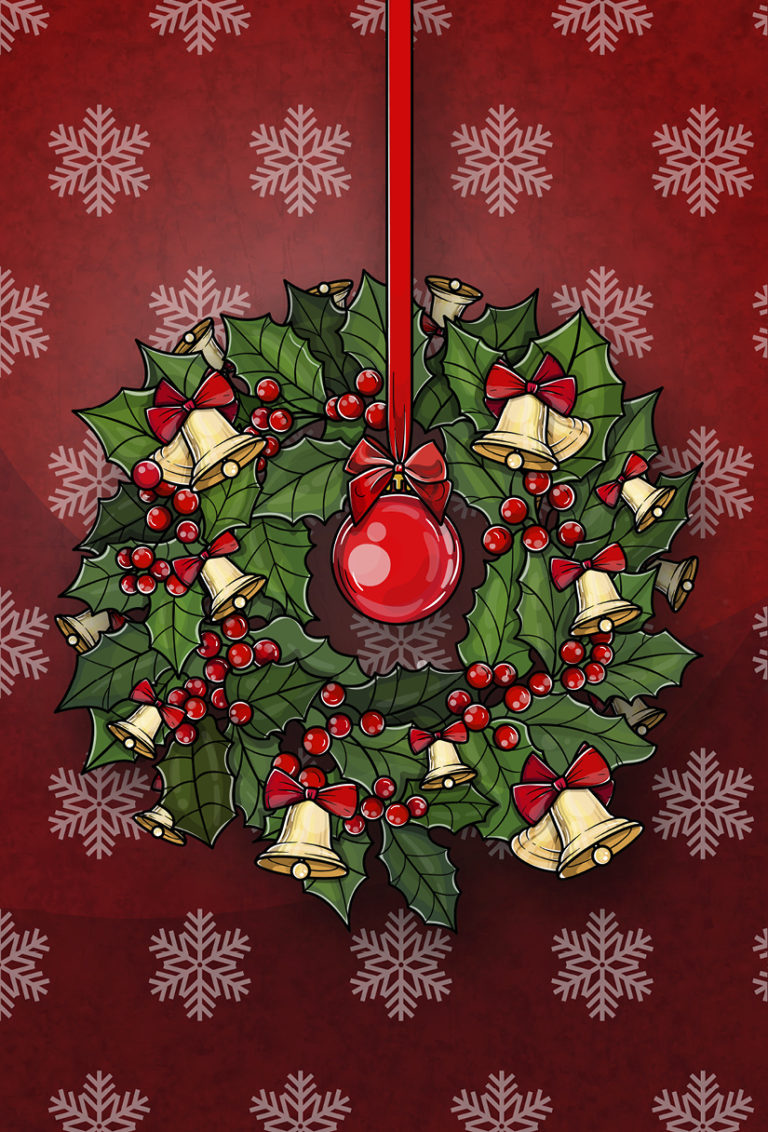 Charles Dickens’s A Christmas Carol Or: It’s Never Too Late to Start Over Do you look at yourself in the mirror and not like what you see? Do you wish you had a closer relationship with your children or loved ones? Do you feel you spend too much of your energy on pursuits that don’t […] 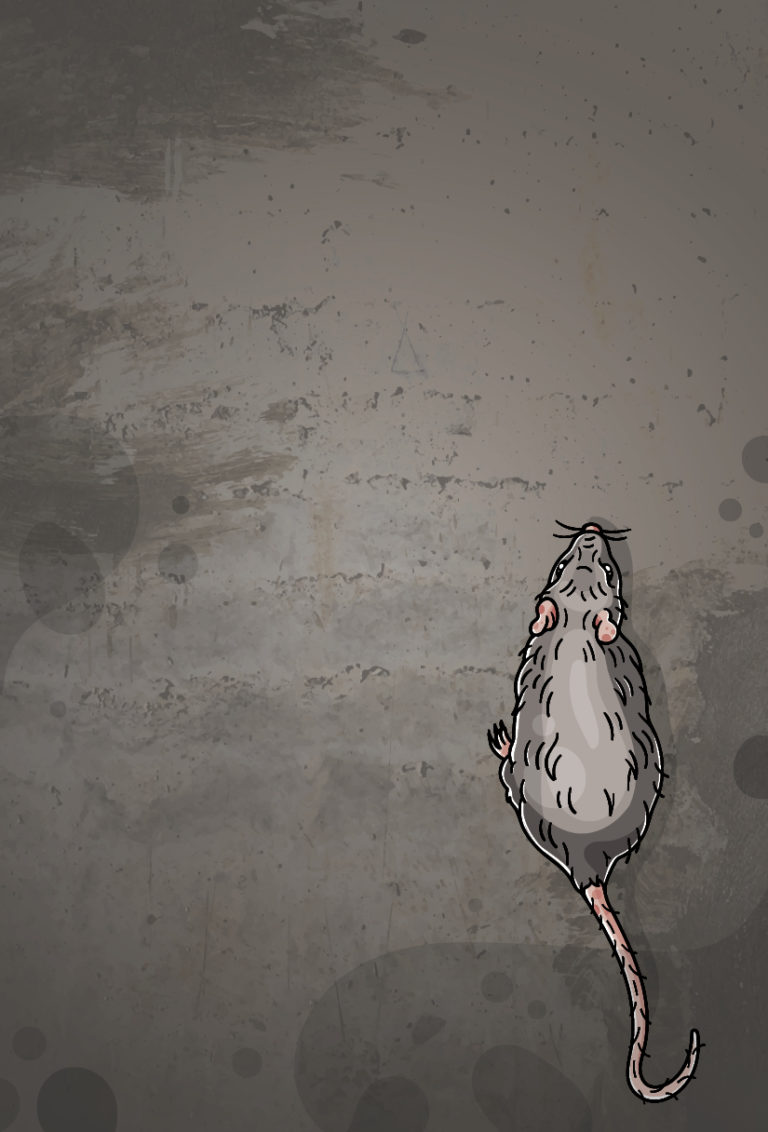 Roll off Your Couch, Roll Up Your Sleeves and Get Rolling

Albert Camus’s The Plague Or: Don’t Throw Up Your Hands, Roll Up Your Sleeves! A once-in-a-century event like the COVID-19 pandemic naturally prompts us to look at history for precedents. The Spanish Flu comes to mind. But also literary fiction can offer instructive perspectives on a type of crisis that leaves no one and no […]

8
Book
The Mental Toughness Handbook
7
Book
Who Do You Want to Be When You Grow Old?
10
Book
The 7 Habits of Highly Effective People
9
Book
A Beginner’s Guide to the End
8
Book
The Next Rules of Work
9
Book
Perfectly Confident