Summary of The Adaptation Advantage 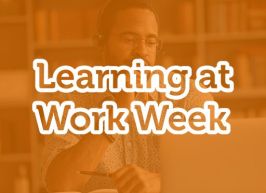