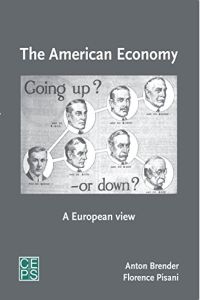 Between Debt and the Devil
9
Global Waves of Debt
7
Dance of the Trillions
8
What is the repo market, and why does it matter?
8
Fiscal Therapy
8
Why Does Everyone Hate MMT?
8