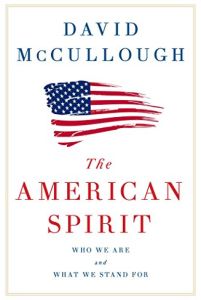 Who We Are and What We Stand For