Summary of The Book of Gutsy Women 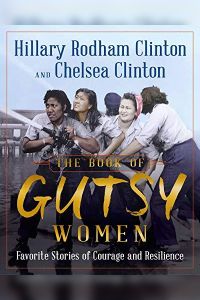 Margaret Chase Smith’s husband – Clyde Harold Smith – was a Republican congressman. When he fell sick during his first term, she took over his duties, then campaigned for his re-election in 1938. In 1940, he urged his supporters to back his wife. After he died, Margaret Chase Smith won the seat in...

Be Fierce
8
Make Trouble
8
Heartland
9
The Power of Onlyness
8
Girl, Wash Your Face
8
Fearless and Free
7