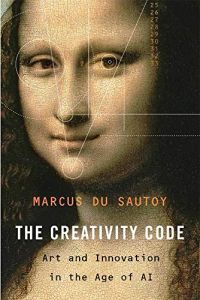 Human Compatible
8
The AI Advantage
8
Design AI so that It’s Fair
8
What Can Machine Learning Do? Workforce Implications
8
What To Do When Machines Do Everything
8
How AI Can Be a Force for Good
8 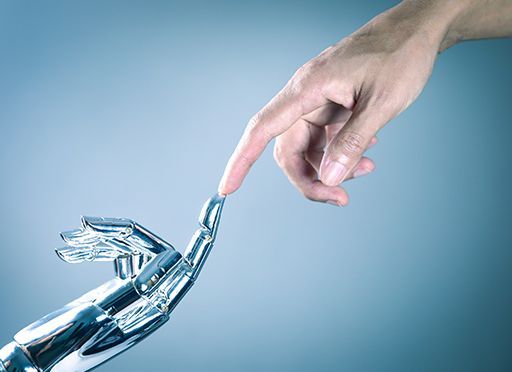 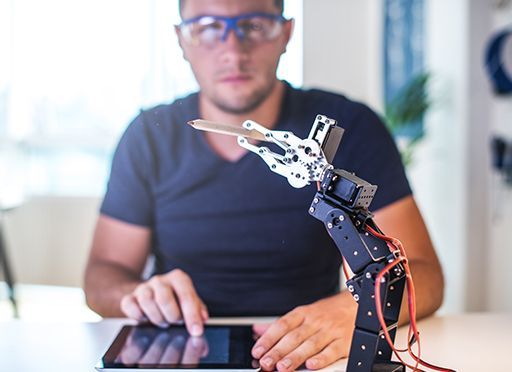 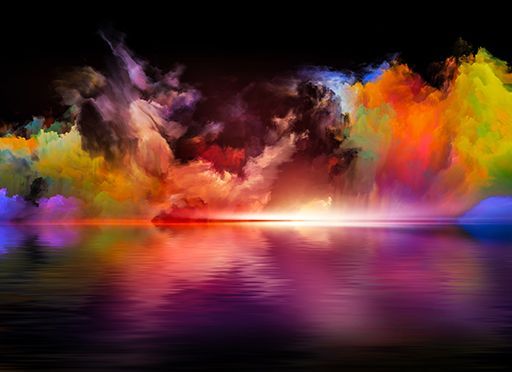