Summary of The Everything Store

Technology journalist Brad Stone details the rise of Amazon, from its earliest days in founder Jeff Bezos’s garage to its success as a global, game-changing online retailer, technology service provider and platform. Stone asserts that he had Bezos’s cooperation, though this corporate biography is unauthorized. Stone conducted 300 interviews with current and former Amazon employees, including those involved from the beginning. Though Bezos’s wife gives it only one-star with her review, getAbstract recommends Stone’s opus as the most comprehensive and readable account of “The Everything Store” and its visionary leader.

Jeff Bezos was 29 years old and working for the Wall Street technology-based hedge fund D.E. Shaw when the newly blossoming Internet caught his imagination. Bezos was hardworking, analytical and alert to new ideas. Fund founder David Shaw and Bezos met regularly in 1994 to discuss the Internet’s commercial potential. They imagined an “Everything Store,” an Internet intermediary between consumers and manufacturers.

Understanding that an everything store would not work as a starting point, Bezos researched products that could be distributed online. Books emerged as his best option. Hundreds of thousands were in print, but only two major distributors controlled the supply lines. Bezos left Shaw’s hedge fund and ventured out on his own to start an online bookstore.

Bezos and his new wife, MacKenzie, moved to Seattle for its low sales tax and abundant technology talent. Computer engineers Stan Kaphan and Paul Davis were their first hires. Bezos funded the start-up with his own money, interest-free loans and $100,000 from his parents. MacKenzie handled the finances; the couple set up shop in their garage. Jeff named the company...

The Most Important Apple Executive You’ve Never Heard Of
7 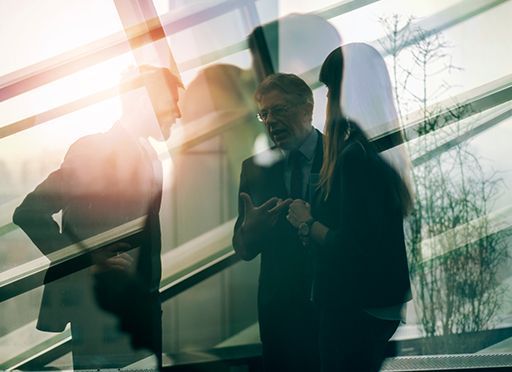 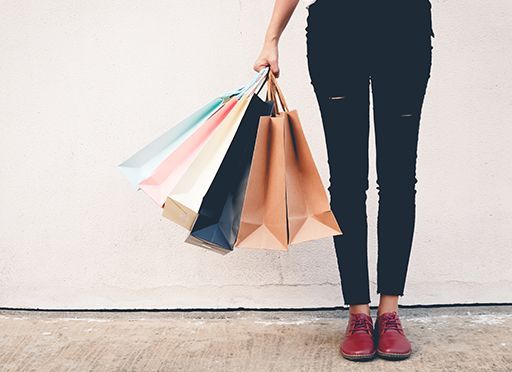